The Public Works Department maintains and supplies sewage and wastewater (sink and laundry waste) collection services for many residents of the Municipality of Yarmouth.

Presently, there are four communities linked to a sewer line: Arcadia, Dayton, Hebron and Port Maitland.   Arcadia, Dayton and Hebron are linked by a sewer line to the Town of Yarmouth treatment plant located at the south end of Water Street.

The densely populated community of South Ohio has been designated as a Waste Water and Sewage Management District. In this district the Municipality has installed a cluster system of sewage pipes and maintains the beds and septic tanks.

The Municipality of Yarmouth generates four sewer bills a year: 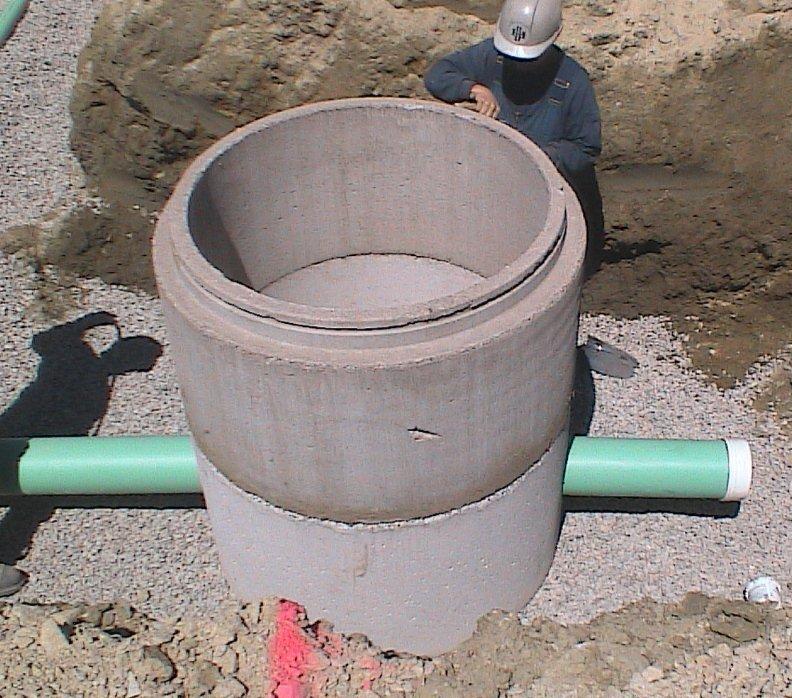 In February - Covers March, April and May
In May - Covers June, July and August
In August - Covers September, October and November
In November - Covers December, January, and February

The Sewer By-Law for the Municipality of Yarmouth became effective June 3, 2005.